Neil leads and manages the design and delivery of projects within the portfolio, including elements of the letting process.

Since joining Ask in 2007, he has delivered developments with a construction value of over £150m, managing the delivery of the design process from inception through to Practical Completion. Managing all elements of the First Street leisure phase in 2015, and performing a Development Management role in the completion of N08 First Street in 2019, Neil will be involved in delivering the ongoing masterplan, which has a current construction pipeline of c.£200m.

Hugely experienced in delivering highly complex projects, Neil has recently overseen the successful completion of the two phased office led development at Embankment where the first phase had a contract value of £35m whilst the second and final phase of development completed on time and on budget in July 2020.

Ask currently has two projects in the North East – Newcastle Gateshead Quays and Home Group at One Strawberry Lane – where Neil will play a crucial role in providing the key interface with the appointed design team and contractors, ensuring that procurement and delivery of these schemes is of high quality, efficient and represents best value.

How long have you been with Ask?
I joined the Ask Property Developments team in October 2007 from BNP Paribas Real Estate.

What do you bring to the team?
I have been involved in many different walks of construction and property over the years, from sole trader to company owner in the early years, to private surveying practice and commercial property development in more recent times. I like to think that all of this brings a good overall understanding and appreciation of the business that I am currently involved with, which is predominately leading on the design and construction elements of the development process with the aid of our close consultant and construction contractor colleagues.

Name a desert island disc. How and when did you discover it?
I have lots of favourites, almost all are classic rock/metal. If I was genuinely stuck on a desert island I think I would go for something like Led Zeppelin, AC DC, Whitesnake etc (Highway to Hell, Still of the Night, Whole Lotta Love)…and yes I did used to have long hair in the 80’s but more Don Johnson (80s teenager) than David Coverdale!

What’s your signature dish (and does anyone else agree)?
Mrs Pickup would say my homemade Chicken Balti (all fresh produce and no ready made jars).

Reveal two dream holiday destinations – one you’ve already visited, and one you haven’t.
I’ve been lucky enough to visit many places around the world and enjoyed almost all of them. Of the destinations I have already visited, I would say an early summer tour of Europe…… but under my own steam and driving an Aston Martin DBS. In relation to a location I haven’t been to, I would have to say either Waikiki Beach Hawaii (I love the name) or a tour of Australia.

And what about your sporting talents?
Not sure about talents but I have had a go at many sports. Golf, American Football, more recently Shooting Sports of varying types (but not hunting).

Name your default refreshments, hard and soft.
Drinks depend on the season, I won’t  bother with the soft as they are a little dull. Tipple of choice within the colder months revolve around Red Wine (usually Rioja or a hearty Malbec), Bourbon or a good pint of Guinness. Summertime brings lighter and cooler flavours, a good Sauvignon Blanc (usually NZ or Chilean), G&T or a good Spanish Lager (Estrella or Mahou).

What’s your hometown famous for?
Preston of course were founding members of the Football League which was founded in 1888. It is the oldest such competition in world football and the first ever Champions of that league were Preston! I grew up in the suburbs south of the city within the borough of South Ribble specifically Walton-le-Dale, which started life as a Roman Camp back in early-history. 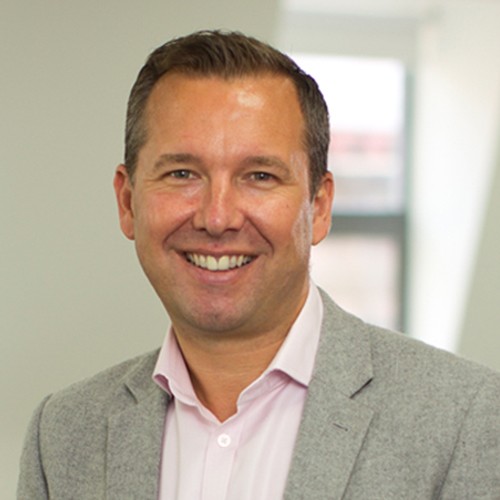